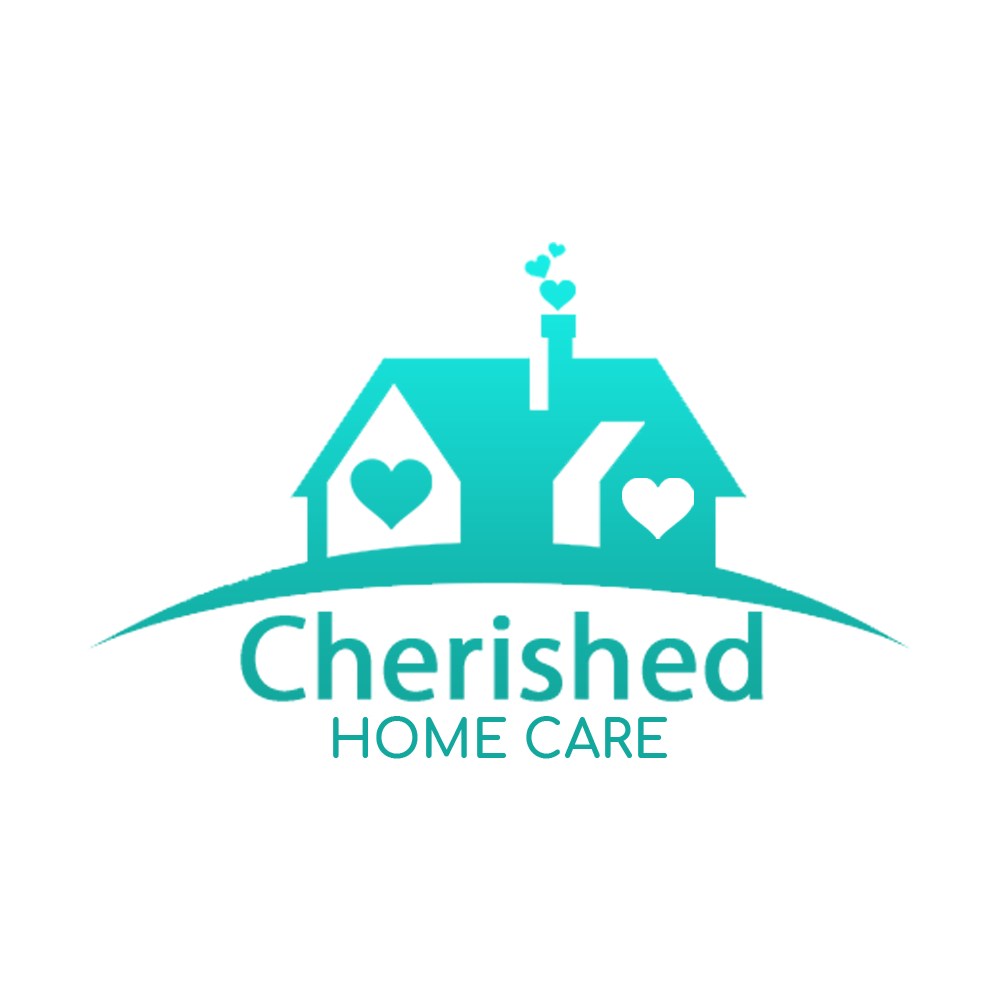 Loneliness Awareness Week – All about being lonely: 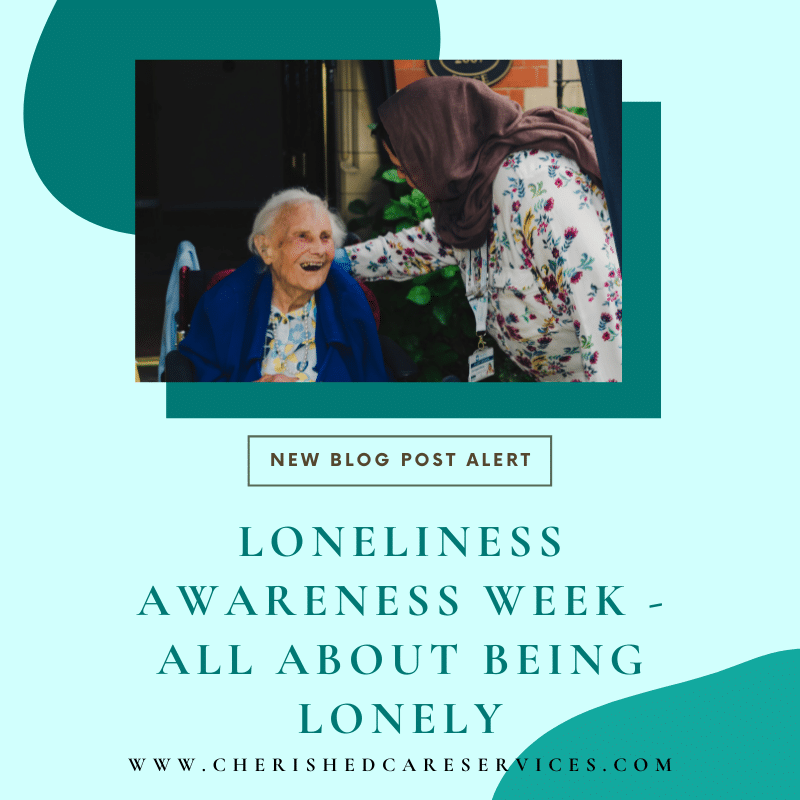 Carer’s week – Everything you need to know. 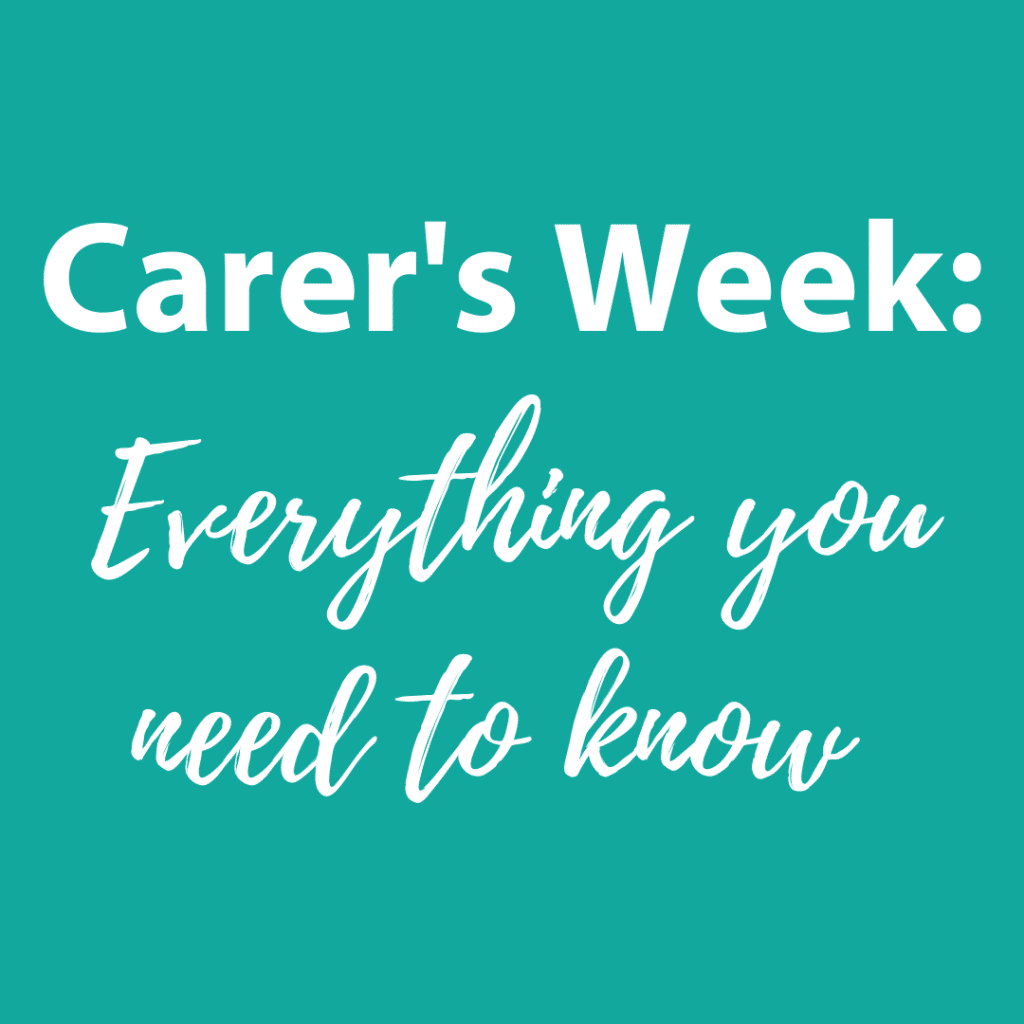 What is carers week?  Carer’s week is an annual campaign to raise awareness of caring, highlight the challenges unpaid and paid carers face and recognise the contribution they make to families and communities throughout the UK. It also helps people who don’t think of themselves as having caring responsibilities to identify as carers and access much-needed support.  This year […]

Helping someone with Dementia 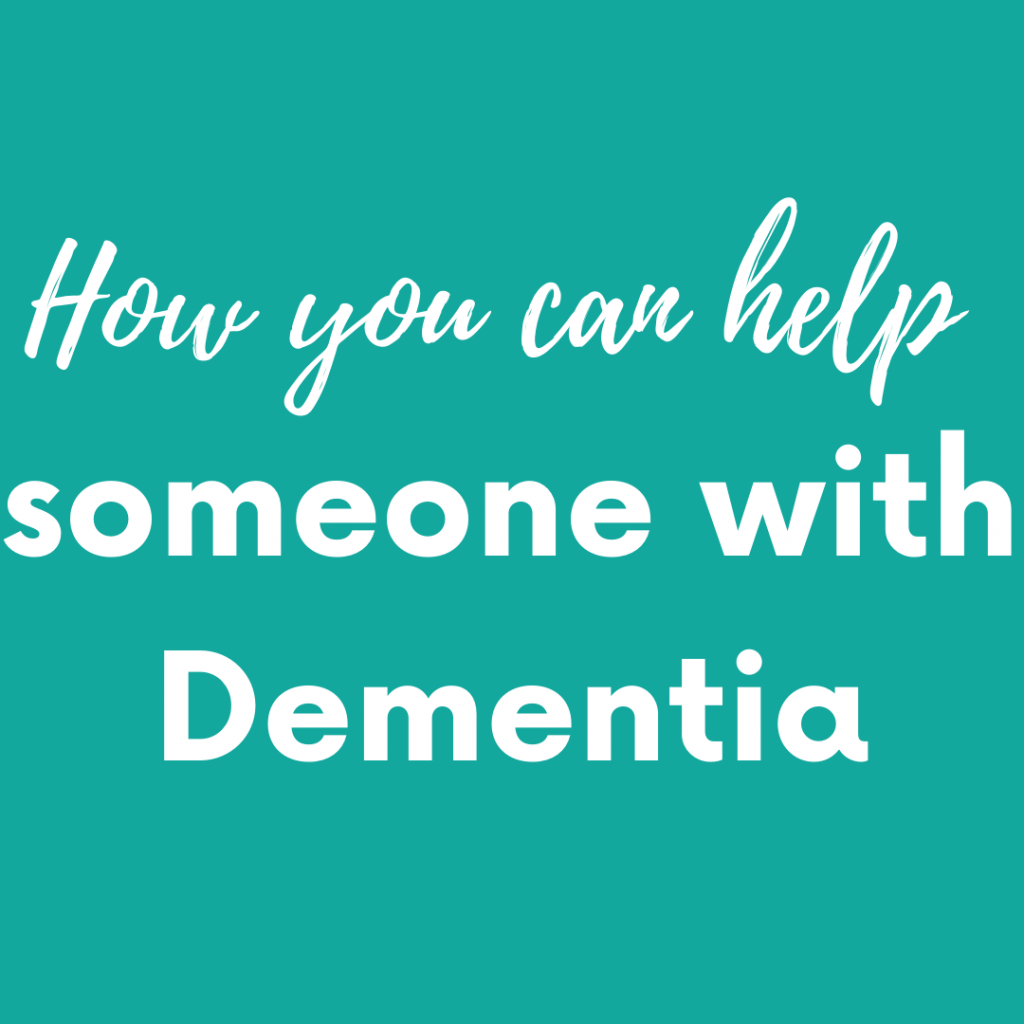 Since there is no current cure for Dementia, many people may believe that there is no way we can help those with dementia. However, this is simply not the case.  The question is: How can you help someone with dementia?  A crucial thing to know when helping someone with Dementia is how to communicate with them effectively. When […] 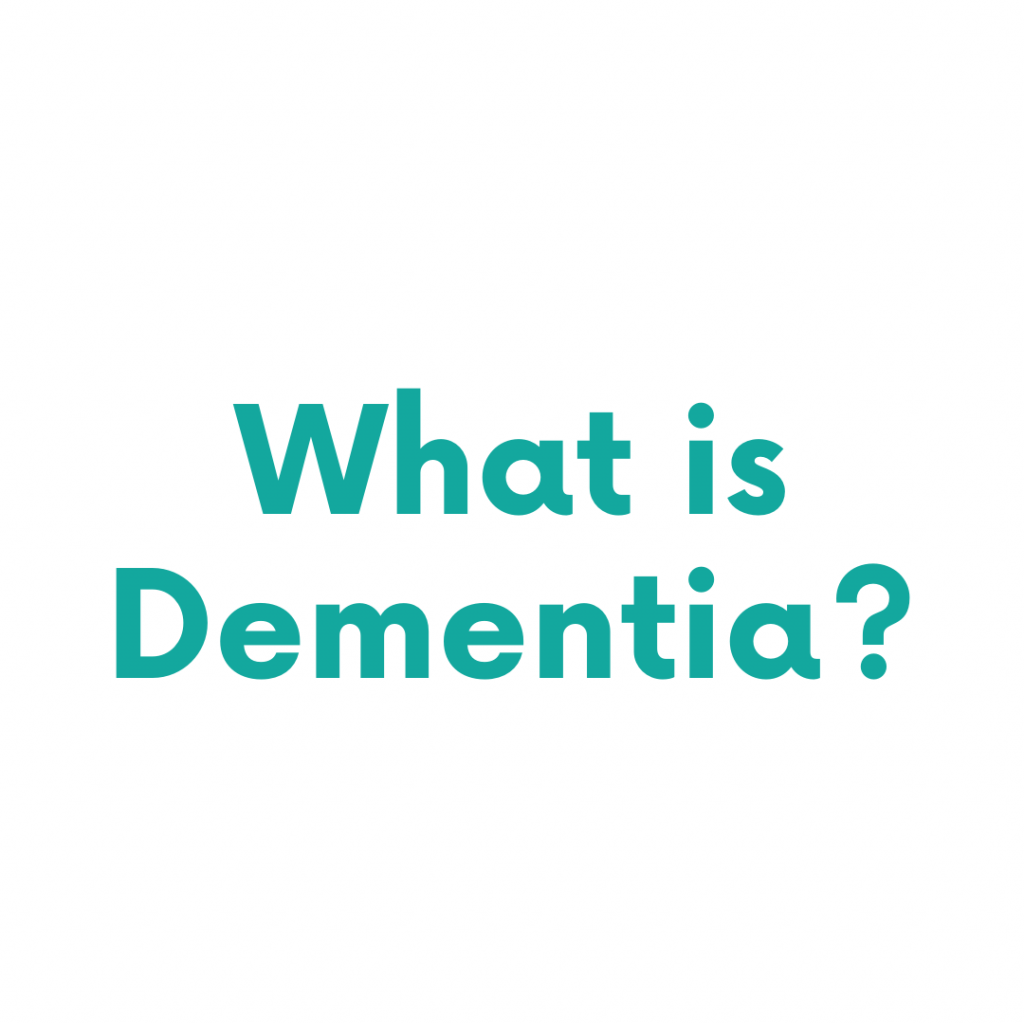 Dementia is a general term for memory loss. It also causes issues with thinking, communicating and physical movement. These symptoms can severely impact an individual’s daily life and their personal relationships, including their relationship with themselves.   Dementia is caused by damage to the brain cells. This exact damage interferes with the brain cells’ abilities to communicate with one another […]